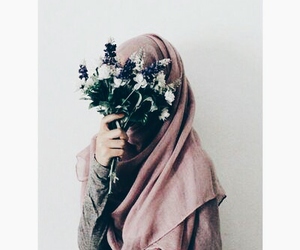 Muslimah on We Heart It

This is officially the first year that I haven’t been able to fast for the month of Ramadan and it’s been a hard learned lesson in both humility and faith. In being denied participation in the one genuine act of Islamic practice that I’m committed to wholeheartedly, I found myself reminiscing about the days when it was much easier to be Muslim in this world. Easier because extremism wasn’t so pervasive, because stereotypes were less biting, and because – frankly – people couldn’t tell a Muslim from a Persian from a Sikh and, so, there was a certain peace in being able to be ignored by default. But now, things have changed, and not for the better for anyone. It feels scarier to be a Muslim now more than ever and I’m sure it also feels scarier to not be.

While everyone all over the world is worried about terrorists in Orlando and in Dhaka and in Istanbul there are other movements coming from the Islamic world’s women that should be taken just as seriously. The #modestfashion movement is something I stumbled on while trying to get my Ramadanian dose of Muslimah love via the internet. And love I found…

When most people think of Muslim women, they think of hijabs (head scarf) and burqa/burkahs (and I won’t even start on a niqab). The debate around these two articles of clothing seem to be the majority of what you might find on Muslim women – period. But, Islam is the world’s second largest religion and is estimated to have about 1.7 billion believers. Trust me, they don’t all dress the same, much less share the same beliefs about religion or religiouswear. As #blackandMuslim will tell you, most people have stereotypes in their heads of Muslims that subscribe to the belief that all Muslims look like they are Arabs or Middle Easterners. But actually Indonesia is the country with the largest Muslim population and there are even videos about the growing population in places like Chiapas, Mexico. Needless to say, there are variations in faith, practice, and aesthetic.

Most people believe that Muslim women are wearing the equivalent of a brown paper bag. There are no curves, there is very little femininity in the idea of a burqa/burkah. Yet, there are many brands that are bringing color and joy to clothing that bears less skin. For women who actually observe covering, there are subtle differences in how much hair is shown, how much ankle is shown, how much of the face is seen that can typically help you identify which country she might hail from. Many, like me, don’t cover at all. In any case, there’s a whole body of fashion that goes forgotten, like abayas and fabulous shoes, that are both standard fare and fashion statement. Rather than debate about how much of a woman’s body is shown as an indication of her liberties or lack there of, there are many women who are owning the decision to wear what they choose and owning the choice to wear more.

Mormons, Muslims, Jews, Atheists and a variation of women all over the world, of various religious and ethnic backgrounds, have been uniting around the idea of being covered. There’s something appealing about gravitating away from the fatshaming  that’s so common in the London Tube and all around us, and embracing our capacity to be beautiful, mysterious, appealing, and amazing with a less (skin) is more aesthetic to match our attitude. Rather than continue to sing the praises of a movement you may not have seen, I’ll show you what it looks like and maybe, you too, will find a reason to get on board with embracing the freedom of femme that comes with bearing less skin. All of you with maxi dresses in your closets are halfway there already… 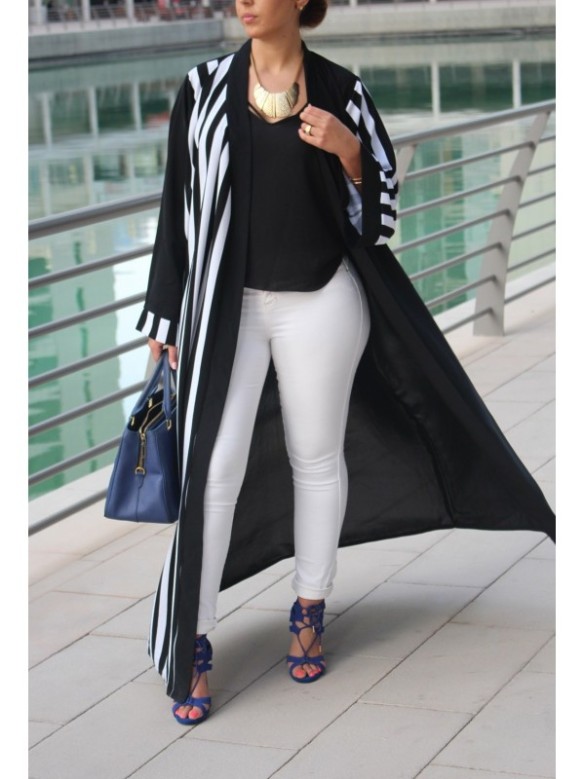 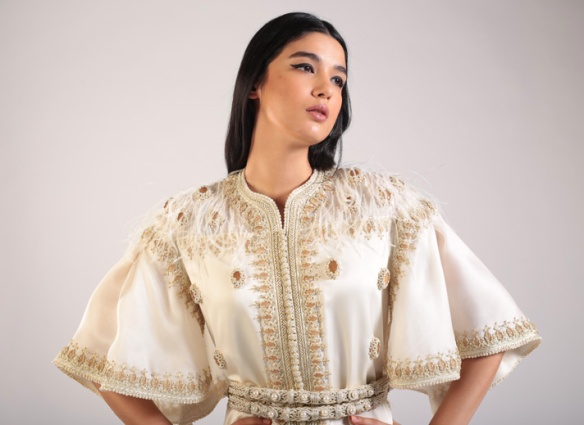 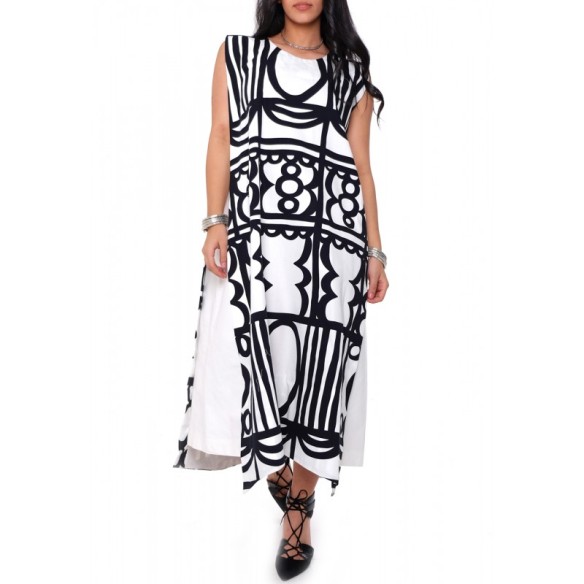 The (hijabi) American fencer, Ibtihaj Muhammad, is perhaps the most prominent example in the U.S. at the moment (woo hoo and she’s from the great state of New Jersey!) through her brand LouElla , which focuses on being covered AND fashionable. The idea is that you don’t have to be Muslim to enjoy not showing every inch of skin you own… Not that there’s a problem with showing all that skin… but hey, it’s not everybody’s thing.

For more ideas: London just had a Modest Fashion Show in Feb & so did Istanbul. The fabrics, the textures, man… I’m having a #fashiongasm over here. And if hijabs aren’t your thing, imagine yourself in the rest of the outfit. Use a lil’ imagination people!